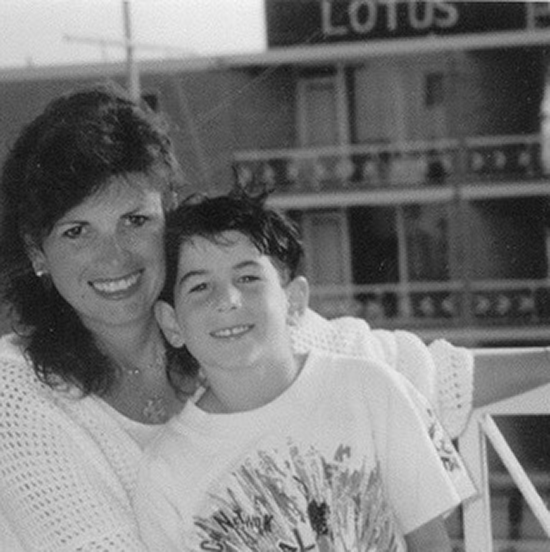 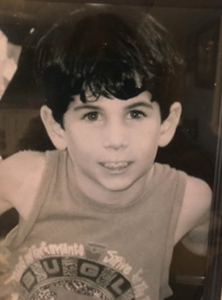 The Jason Rubin Teen Center has become an important part of Tifereth Israel. It started to take shape in 1998 after one of our TI students fell ill and passed away from a very rare bacterial infection. Instantly, the congregants and community started donating to build the center in memory of Jason. There was an outpouring desire to give the teenagers a place to get together, study, or play pool and other activities. Jason was only 13 when he passed, but his mother recalled that he always said “There is No Place for kids to get together except the Mall.”

With that in mind, the Jason Rubin Teen Center came to life. It is a place for young people to congregate. Events have been held on occasions such as Karate Night, Movie Night and sleepovers for USY members. There are two major events to raise money and perpetuate the Jason Rubin Teen Center. There is an annual Pancake Breakfast which has a tremendous turnout every year. More recently, we’ve added a Grandparents Day for a special program once a year for grandparents to attend with their grandchildren.

Linda Trobman, a family friend, has been invaluable in overseeing and coordinating the events. In addition, the Teen Center’s Memorial Fund gives $500 scholarships each year to two deserving students at Bensalem High School in memory of Jason. Richard Rubin, Jason’s father oversees and coordinates that entire project.

Together, the congregation of  Tifereth Israel and the community of Bensalem, have created ways to serve teens so that Jason Rubin’s short life still carries on